I swear I haven't forgotten about you! My poor 6 year old had dental surgery this morning and we just got home. He is feeling pretty miserable so I probably won't get around to visiting and following until later this evening. 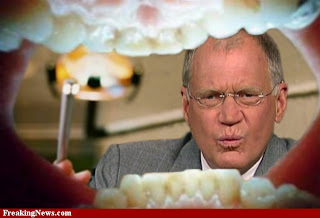 On a lighter note I did get to witness my youngest high as a kite. It was equal parts disturbing and hilarious! He had a lot of fun until they had to take him back. Apparently attempting to stand and falling on the pillows I spread around the holding room is endless amusement when your six and stoned.
My baby: "It's soooo weeeiiiirrd." *giggles*
Me: 0.0 "Wow, I just flashed forward to your teen years! I don't think I'm going to like it."
By the time the hygienist came to get him we were both giggling uncontrollably. She probably thought I bummed some of the good stuff off my kid! Lol!
☺ ☺ ☺ ☺ ☺ ☺ ☺
I'll start doing the rounds again tonight!
Posted by Amanda Milner at 1:36 PM